For the budding writers who signed up for Young Author’s club, week two of term meant the beginning of a new adventure. The children picked up their pencils, took a deep breath, and started to create a world of their own. Dragons swooped around their ears, unicorns cantered through the classroom desks. Bandits and robbers lurked under the cover of darkness, locked chests were discovered, Aztec treasure was looted. Knights, ninjas and nine-tailed fox-like creatures all scampered their way through the minds – and pencils – of our aspiring young authors. Read on for a sneak peek at the beginnings of some of the stories – and keep your eyes peeled for more!

‘In the far distant past, before Napoleon had piles at the battle of Waterloo, there lived a brave, adventurous knight named Sir Atkinson. He dwelled in a fairly large town called Regno and Regno was ruled by a very fat king…’

‘Once day there lived a unicorn called Olivia. She lived in the rain forest in Brazil. She was very unhappy because it was very hot there, so she asked her Dad to go to the city…’

I am thrilled at the imaginations that spring to life around me, and can’t wait to read more of what the children write! 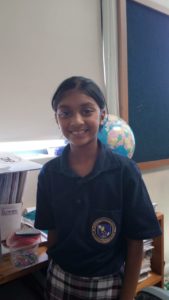 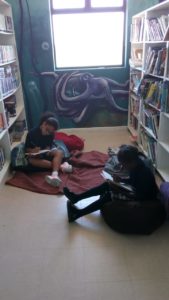 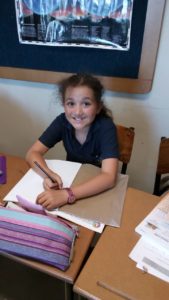 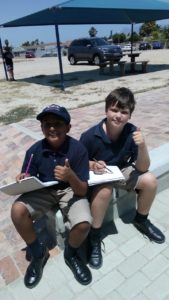 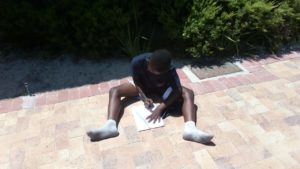 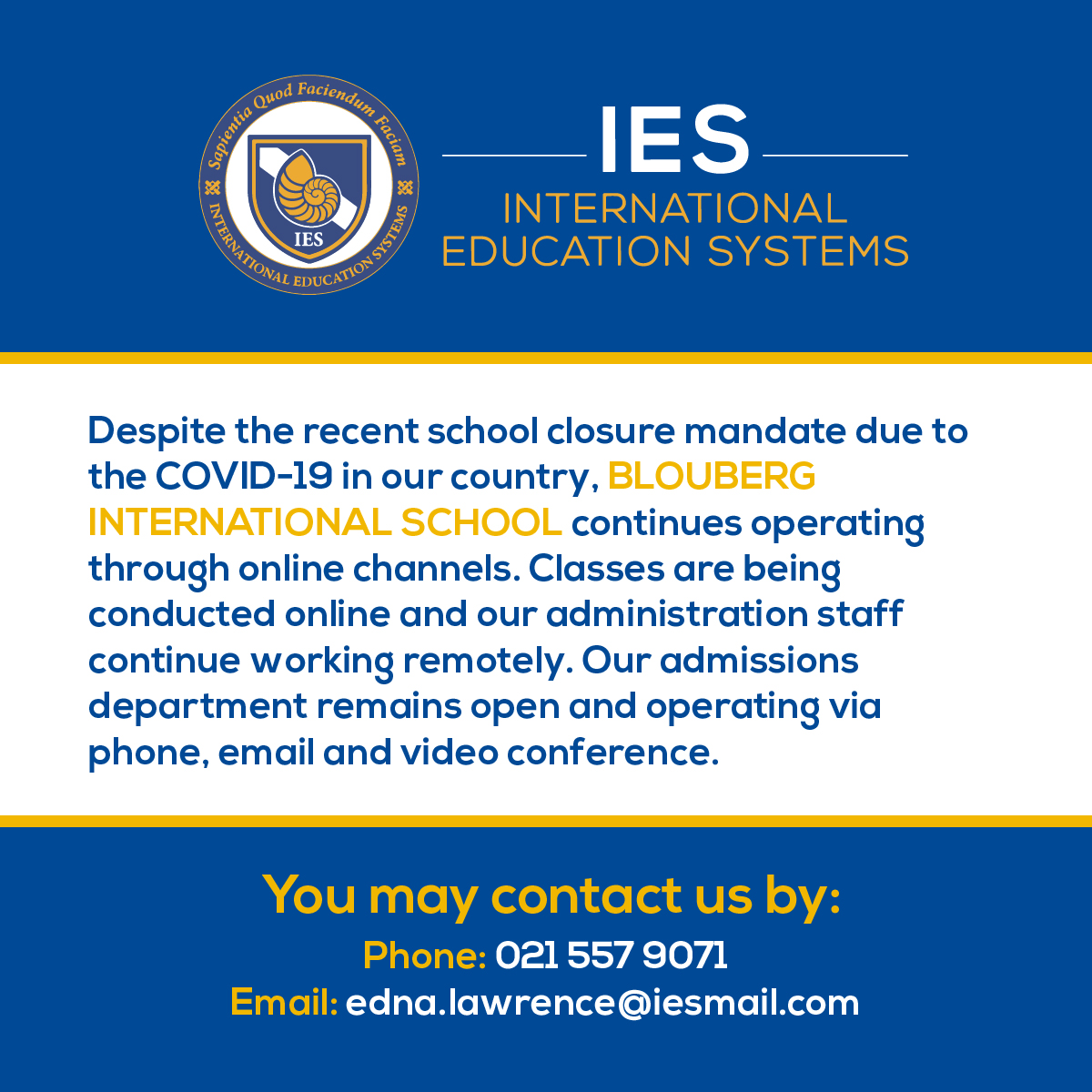