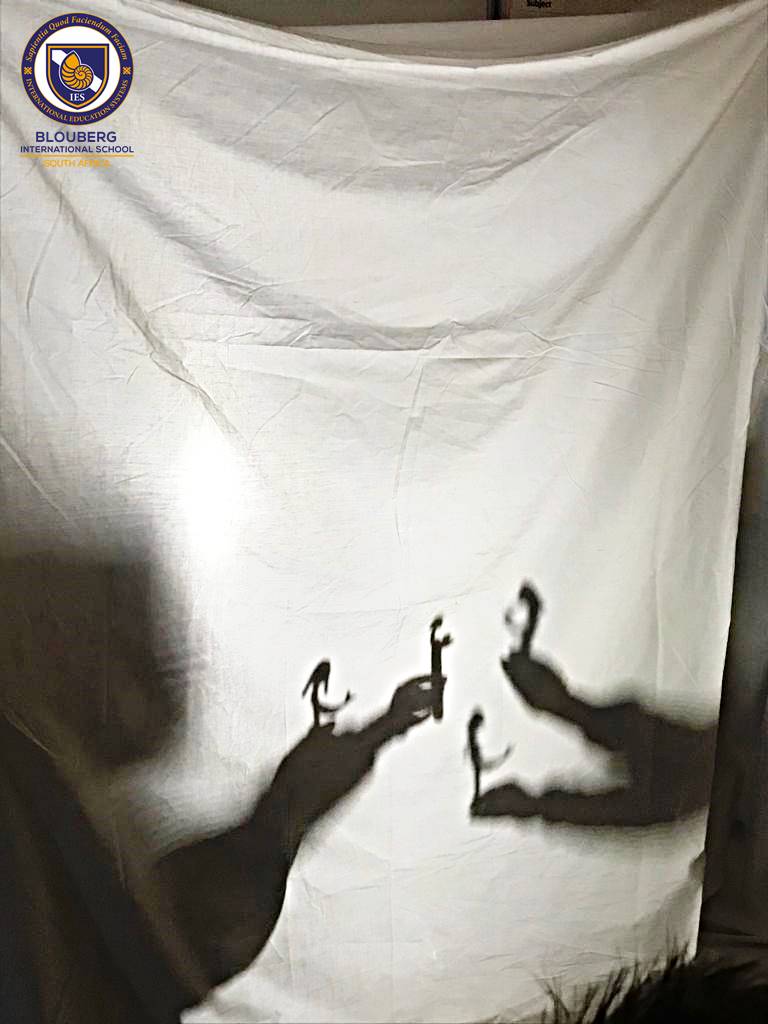 This Term the Year 5’s explored shadows in Science.

“A shadow puppet uses a silhouette to represent the puppet. Long ago, people recorded their history by telling stories. This was before writing was invented. In ancient China and Indonesia, storytellers used shadow puppets to help tell stories. Each Village’s storyteller was known as a puppet master. When he put on a show the whole village would watch. He used his hands and even his feet to make a puppet move. He also added noise effects.”

Year 5NM delved excitedly into the task of planning and preparing their own shadow puppet shows. The students wrote play scripts filled with adventure and mystery. They creatively cut out silhouette characters and props for the setting of their stage. They used bed sheets as their screens and torches, headlamps and lampshades as their light source. It was a massive task of planning and rehearsing to get everything ready.

Storylines included tales of forests and challenges, camp adventures and under the sea mermaids. Careful thought went into the character design. Students were able to manipulate the size of the shadow by moving the silhouette characters closer or further away from their light source.

Lots of fun and excitement was had by all. Well done Year 5! 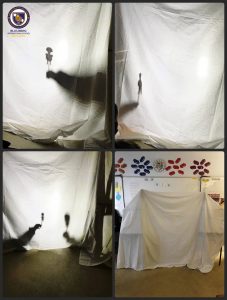 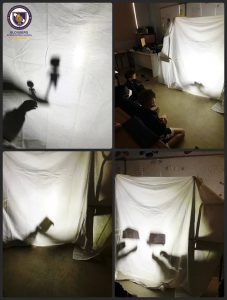 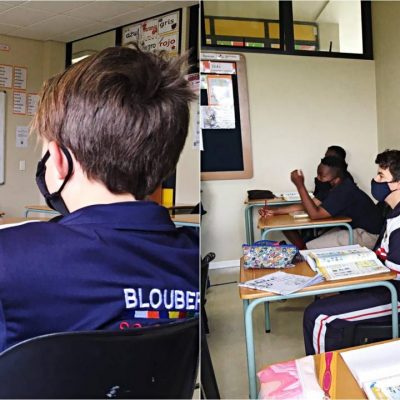 From The Spanish Classroom 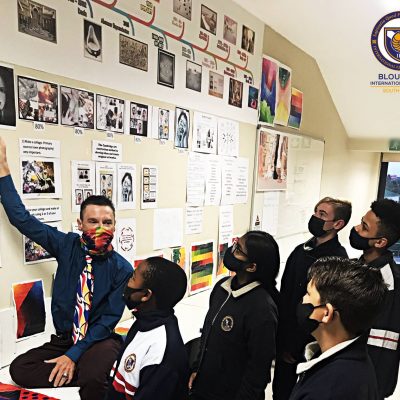 This website uses cookies to improve your experience while you navigate through the website. Out of these, the cookies that are categorized as necessary are stored on your browser as they are essential for the working of basic functionalities of the website. We also use third-party cookies that help us analyze and understand how you use this website. These cookies will be stored in your browser only with your consent. You also have the option to opt-out of these cookies. But opting out of some of these cookies may affect your browsing experience.
Necessary Always Enabled
Necessary cookies are absolutely essential for the website to function properly. This category only includes cookies that ensures basic functionalities and security features of the website. These cookies do not store any personal information.
SAVE & ACCEPT
MENUS